How To Build A Gun Safe Room?

Building a safe gun room is an important project for any person who has children. It’s also something that many people are interested in doing but don’t know how to go about it. This

The article will assist you in understanding how to build one and the tips needed to make it secure and safe. Let’s start it now learn “How To Build A Gun Safe Room”?

A gun safe is a box where you put your firearms. Usually, you can lock it up in the storage room or attach it to a wall in the house by bolts and chains, which is how they are kept safe from intruders.

What is a safe gun room?

A gun safe is a walled/enclosed area that has been designed to store guns and ammunition safely. They usually have very strong walls, doorjambs, and hard metal plates built into their doors so no one can break them easily.

Some also come with electronic locks instead of the key ones since they are more difficult for thieves to crack open.

In a safe gun room, you can access firearms safely without worrying about children getting to them and as a place to hide intruders.

The benefits of having a safe gun room

Having a gun-safe room makes your house more secure because most potential intruders will look for homes and move on to the next house if they cannot find anything. Plus, having a hidden walled/enclosed area in your home is always going to make people think twice about how easy it would be to break into (gun safe rooms are usually not very large).

– Protect yourself from danger

You can use them as a shelter or hiding place when someone breaks into your home, but also as an access point where you can get guns safely during those dangerous moments. This could save lives by allowing family members time to arm themselves against attackers while keeping kids out of the way.

– Provide peace of mind for you and your family

Having a safe gun room gives everyone in the house piece of mind that if something bad happens, they will have access to firearms quickly without worrying about how to keep them away from children or how easy it would be for someone else to get their hands on them (and use them against you).

This allows people and families with children to sleep better at night, knowing help is only a few seconds away instead of having guns scattered throughout the home where someone can find them easily. Just make sure, however, not to put too many weapons inside since thieves may go after those during robberies instead of going through all the trouble themselves!

How To Build a safe gun room?

There are some steps one should follow to build a gun-safe room.

The following are some rules to make your security room successful:

This article covers how to build a safe gun room and are the tips to make it secure.

Don’t forget to have a phone line in this room as well, so you can get help if someone comes into your area and tries doing anything suspicious or hostile!

You don’t want the police showing up after a safe gun room’s been breached, but instead show up before it puts everyone inside at risk of being killed by thieves looking for money, jewelry, etc.

The best thing one could do is follow these steps carefully when building their own walled/enclosed areas that serve many purposes, including keeping people safe during robberies while giving easy access to weapons without children getting their hands on guns randomly throughout the house.

A Marine infantry veteran, firearms enthusiast, and NRA-certified instructor. a lifelong shooter who just happened to be mediocre enough with a gun and a keyboard to combine the two and write. He currently teaches concealed carry courses A gun safe is not just a place to protect your guns...

How To Lubricate A Combination Safe Lock? The Best Way To Store Guns To Prevent Rust is in a... How To Organize Gun Safe?

Gun safes are one of the most popular ways to keep your... How To Remove A Gun Safe Door?

There are many reasons why you may need to know how to...

How To Turn A Closet Into A Gun Cabinet?

If you are looking to turn your closet into a gun cabinet,... 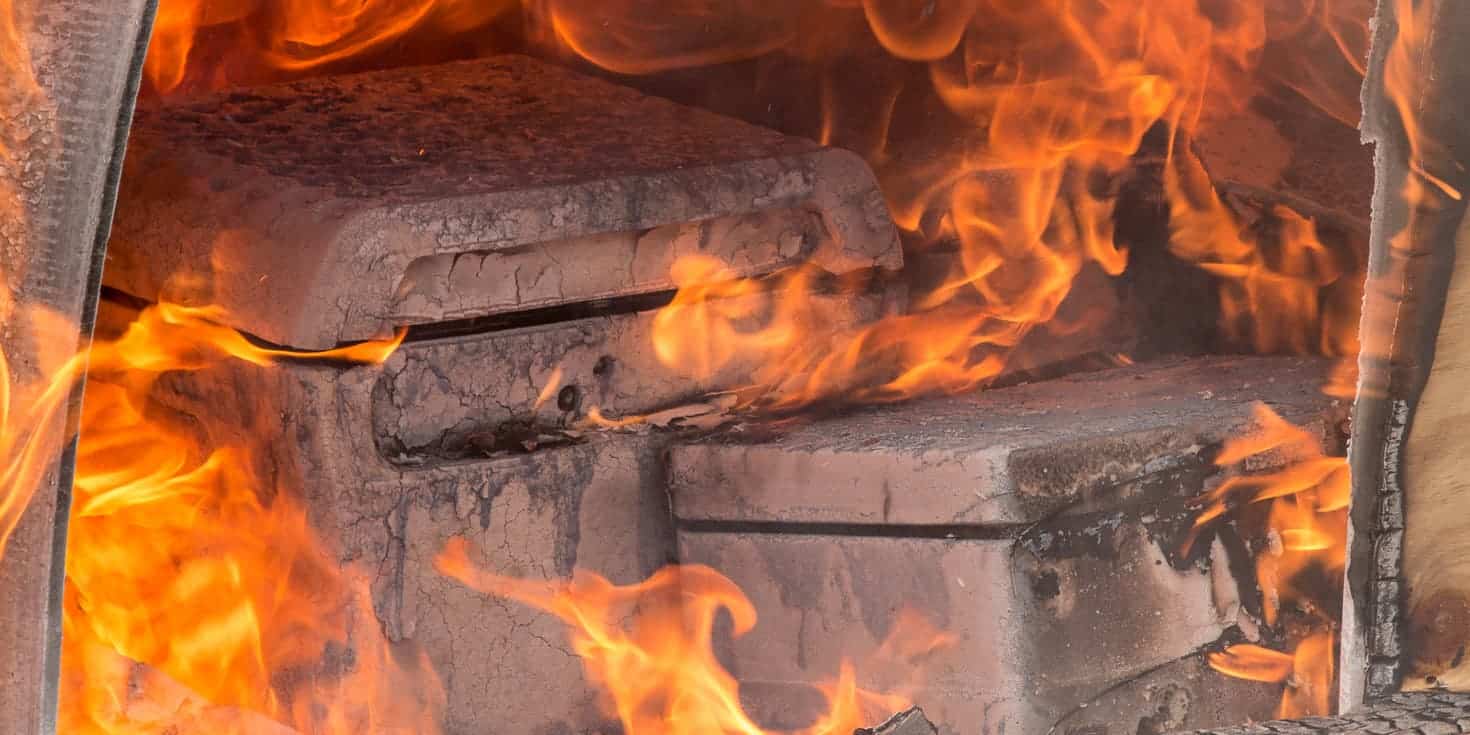 How to Fireproof a Gun Safe?

Fireproofing a gun safe is important for the safety of your family,... How To Move A Gun Safe Downstairs?

Many people have a gun safe in their homes and need to...

Fireproof gun safes are designed to withstand fire for an extended amount... Gun safes are a crucial part of owning a gun. In addition... A gun safe is an important storage option for keeping guns and... A safe is one of the most crucial home security investments you... When it comes to storing our belongings, most of us are aware... In today's society, having a safe gun in your house is essential.... A gun safe is a device used to store firearms and other... Gun safes are an essential piece of equipment for every gun owner....